Last Night of the Proms

For 17 years from 1997, I was the set designer for the Last night of the Proms in Hyde Park, working with a diverse range of classical and pop artists.

The event was extended in the later years to the Sunday, for a second show, hosted by CBBC, Disney and Radio 2 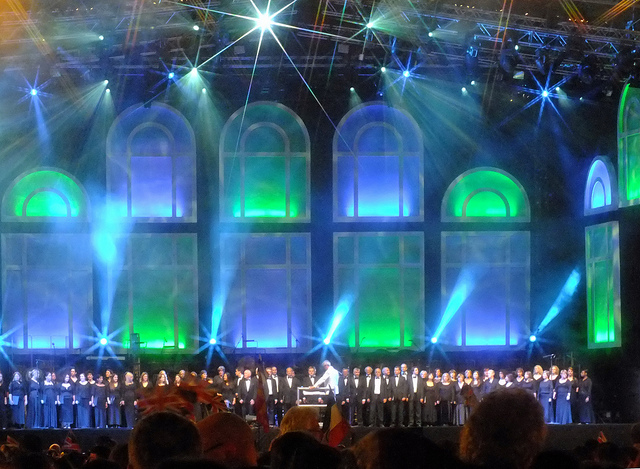 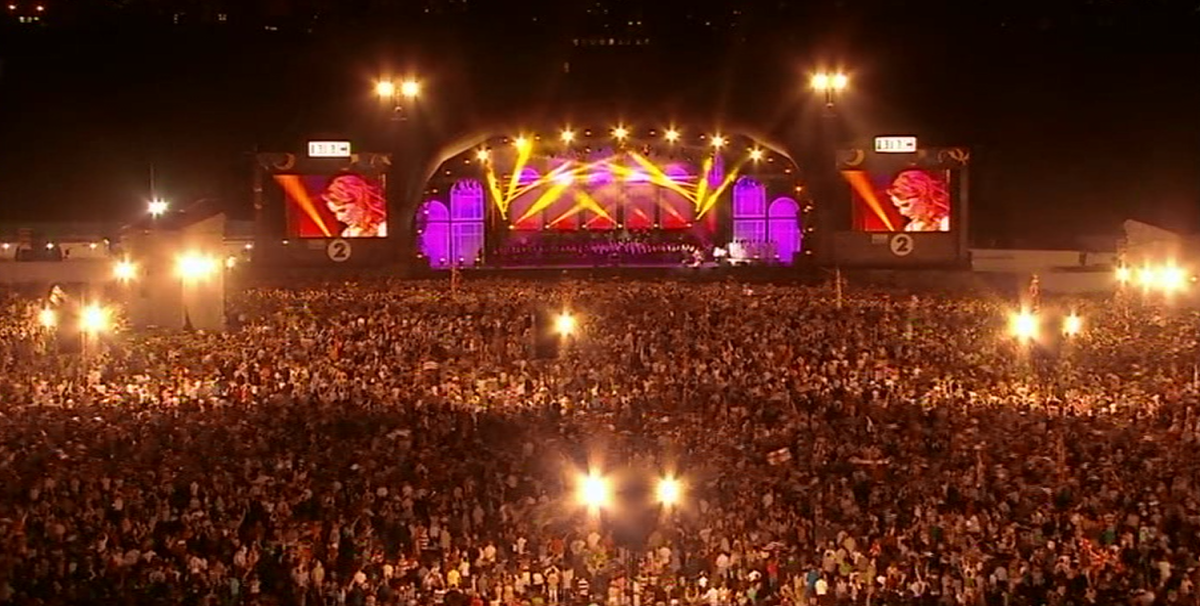 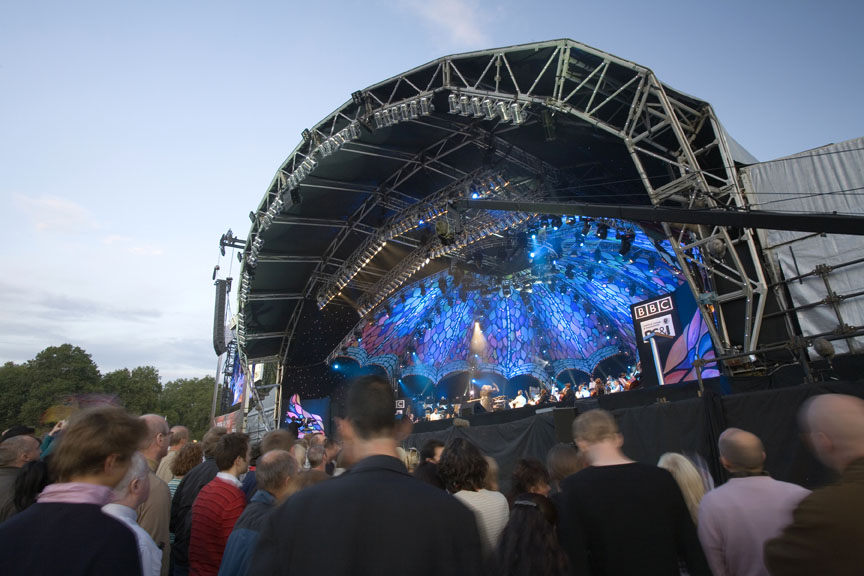 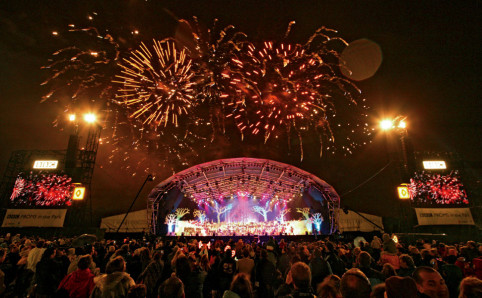 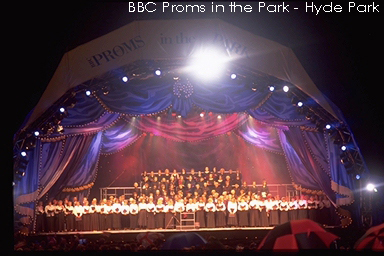 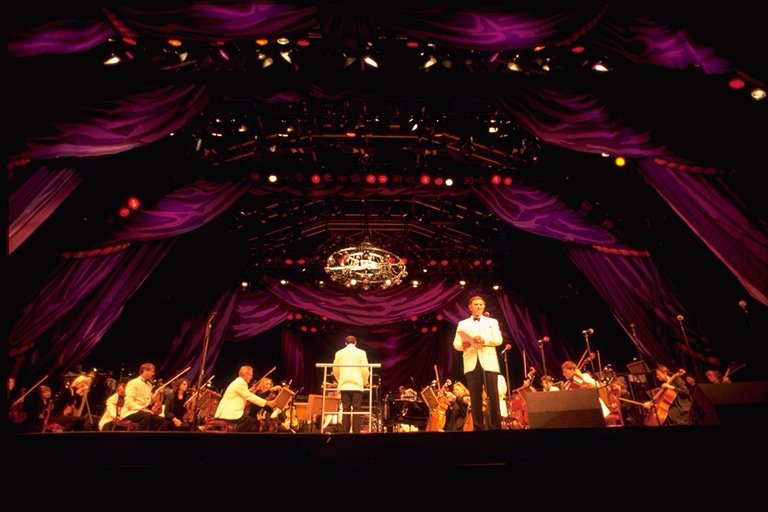 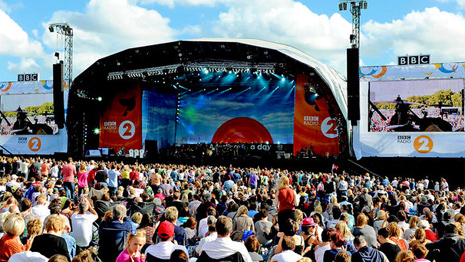 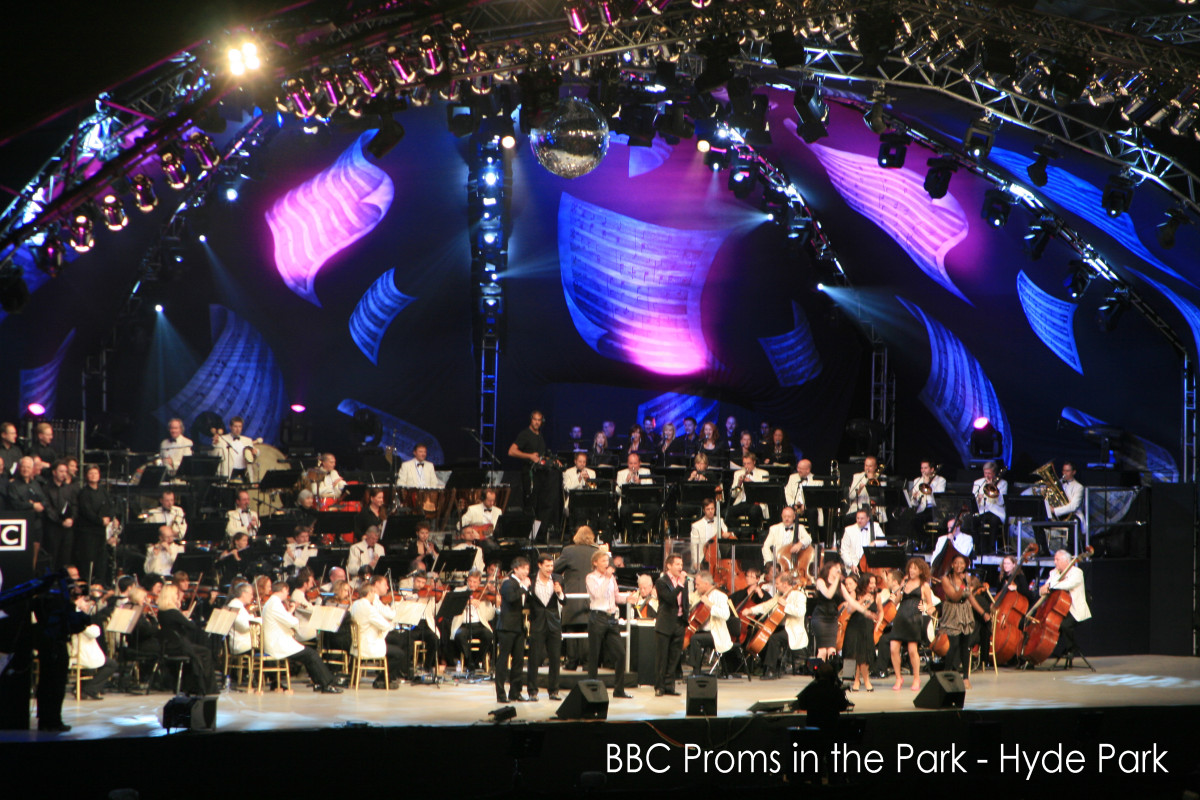 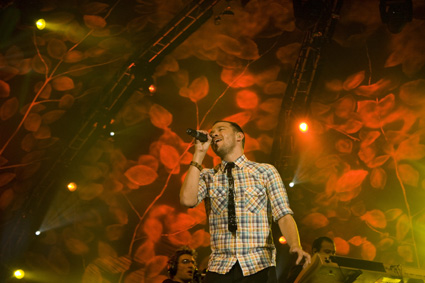 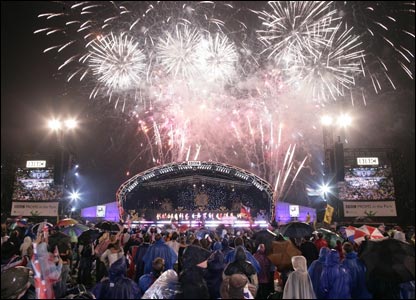 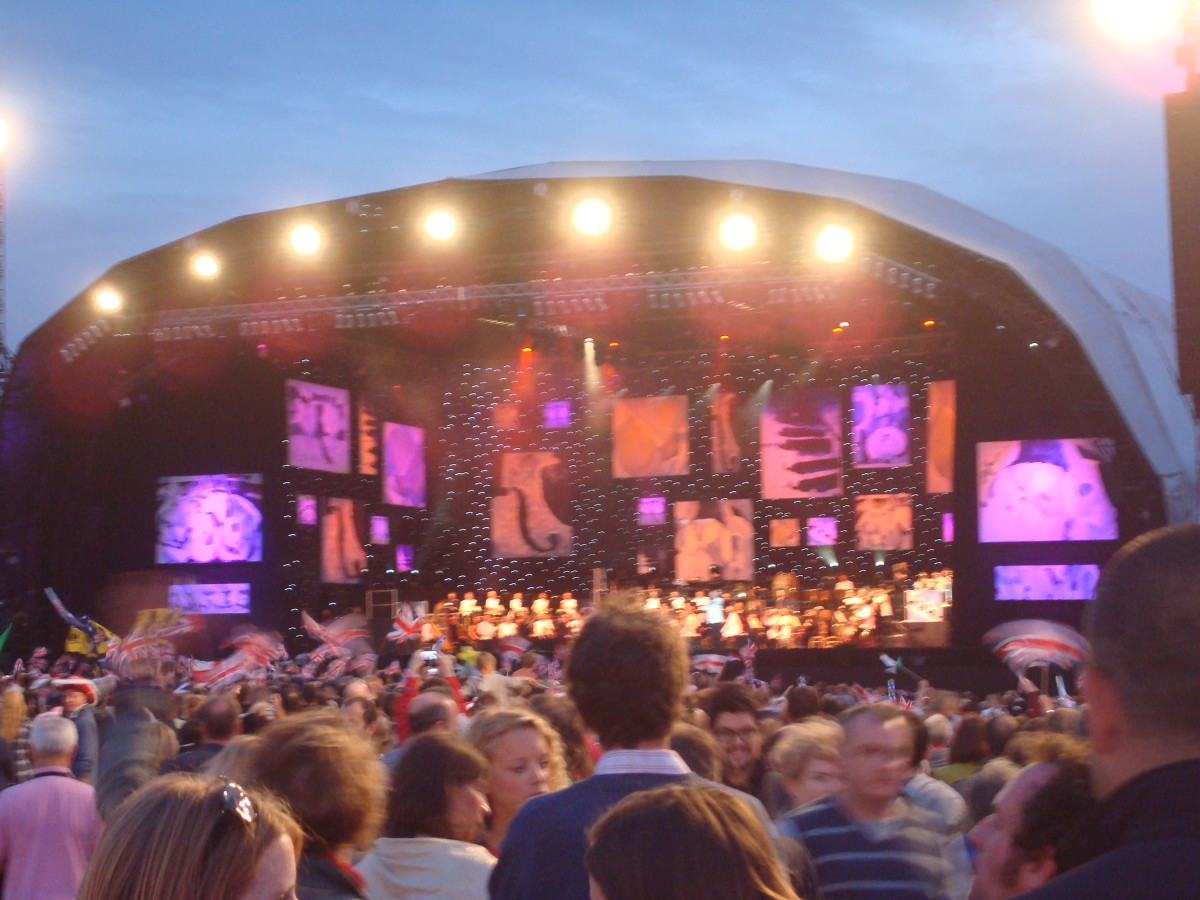 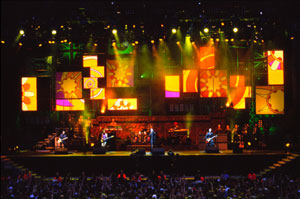 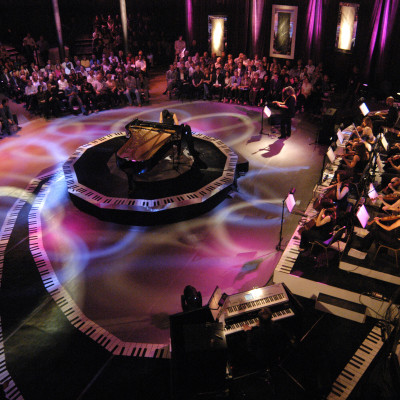